Making a continued creative investment in poignant independent cinema with Uncle Frank, His House, and others. 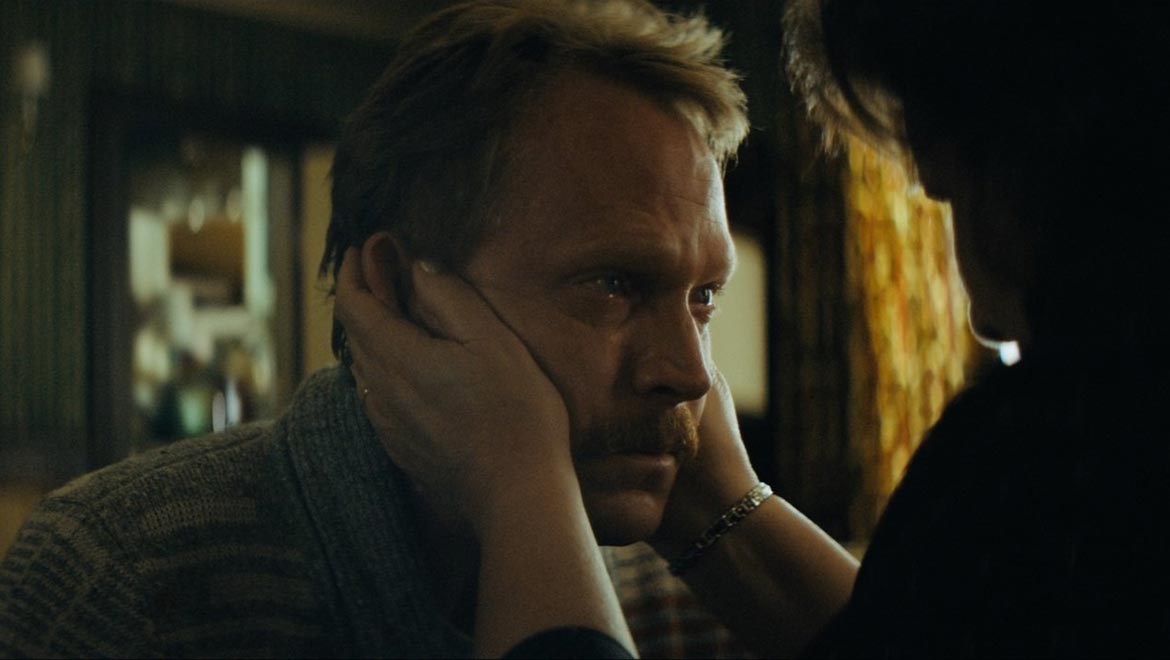 As the Sundance Film Festival draws to a close, Technicolor is elated to have worked on many projects which premiered in Park City this year – including Uncle Frank, a personal project from acclaimed writer-director Alan Ball (American Beauty) and His House, a dazzling debut film from British filmmaker Remi Weekes. Both films were received with great enthusiasm and sold shortly after their premiere to Amazon and Netflix, respectively. From color to sound, Technicolor Creative Services has continued to collaborate on poignant narratives in the independent storytelling scene.

Long before Amazon acquired Uncle Frank at Sundance, the creative team behind this endearing yet provocative 70s-era film spent many dedicated hours researching the precise right look and feel to tell this story. Following the journey of a sweet young collegiate from South Carolina and her semi-closeted New Yorker uncle back to their southern hometown for a funeral, the film called for a nostalgic warmth reminiscent of the real 1970s, but with a modern complexity for grounded realism. Supervising Senior Colorist Andrew Francis expounded upon the cinematic artistry of Uncle Frank, and how he helped bring to life the personal vision of director Alan Ball and DP Khalid Mohtaseb. 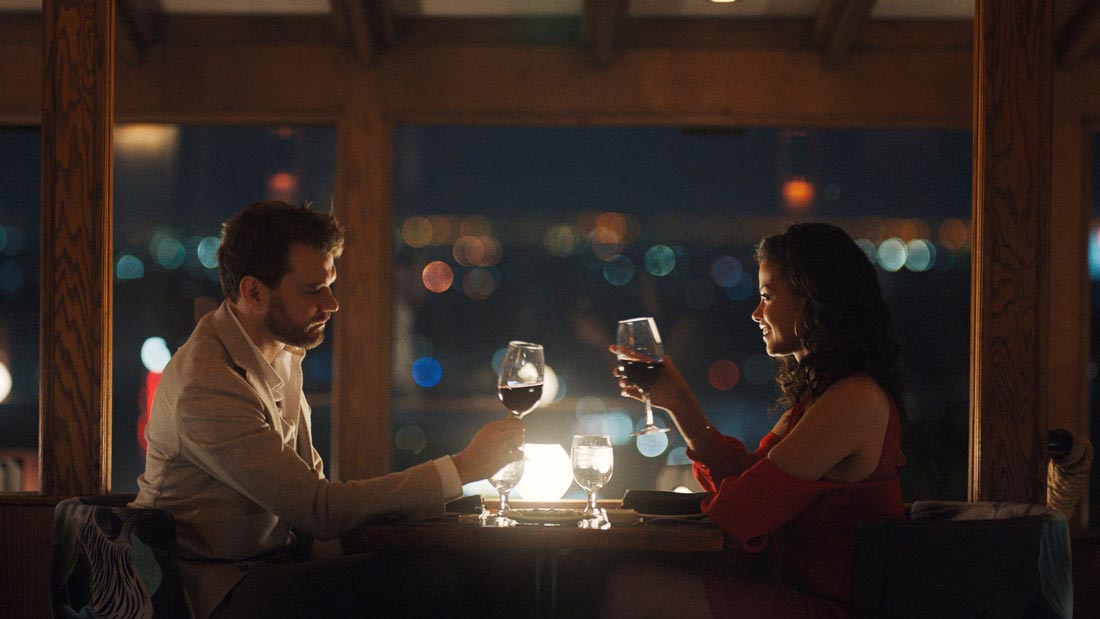 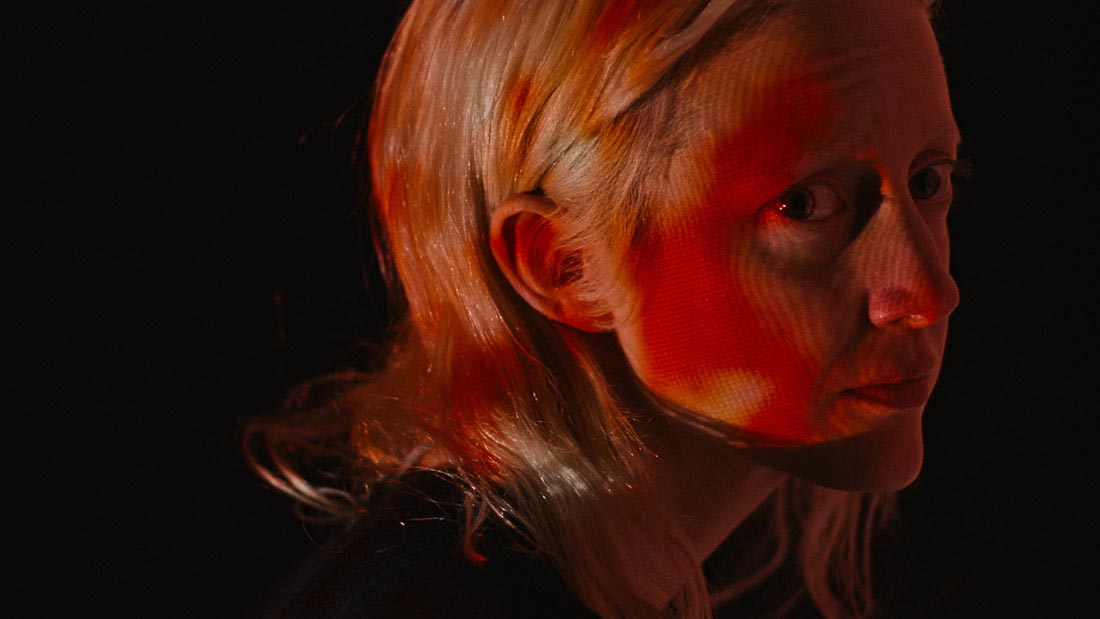 “As soon as the filmmaking team was solidified, Khalid, the cinematographer, and I started discussions about the period in which this film is set — late 60s, early 70s – and what that would mean, aesthetics-wise, for the piece. A lot of guys come in with a look book or sample frames, but he didn’t. Instead, we literally drew inspiration from a few actual family photos from the 70s — well-shot, heavily faded, warm photographs that captured the essence of what we wanted to do,” Francis affirms. “There’s a fondness associated with them that is very nice. The warmth in our film is more subtle, but that’s what we set out to achieve — without it reeking of a digital intermediate process, of course.”

The visuals of Uncle Frank are utterly faithful to the period source material, even down to the original vintage Lomo lenses which Mohtaseb uses throughout the film. While Francis’ work enhances the depth and warmth of the project, Mohtaseb’s photographic mastery laid the foundation for the story’s aesthetic.

“[Khalid] used these vintage Russian Lomo lenses that were actually very popular at that time the movie took place; the different focal planes have ever so slightly different characteristics, which leans into that kind of imperfect, period look. That was definitely a bit serendipitous and helps lean into the nostalgic feel of this kind of narrative,” explains Francis. 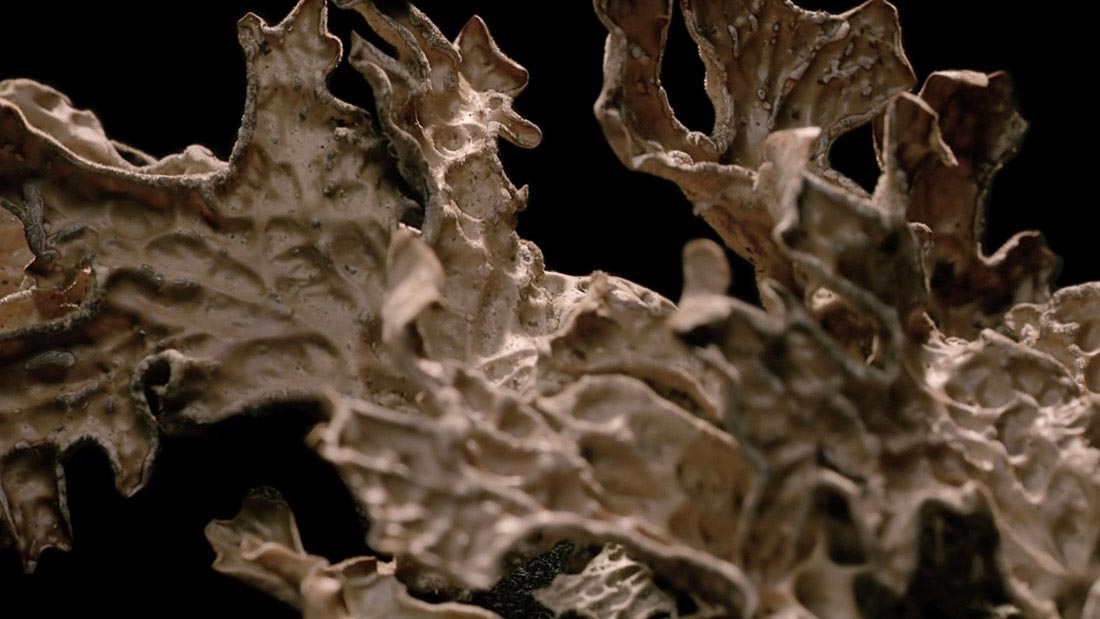 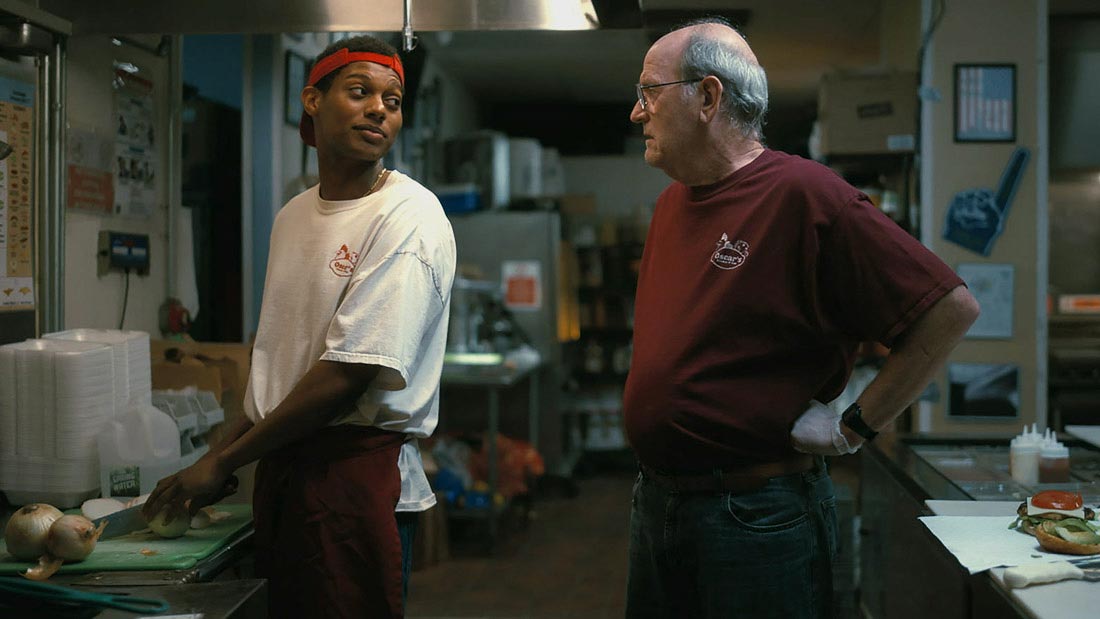 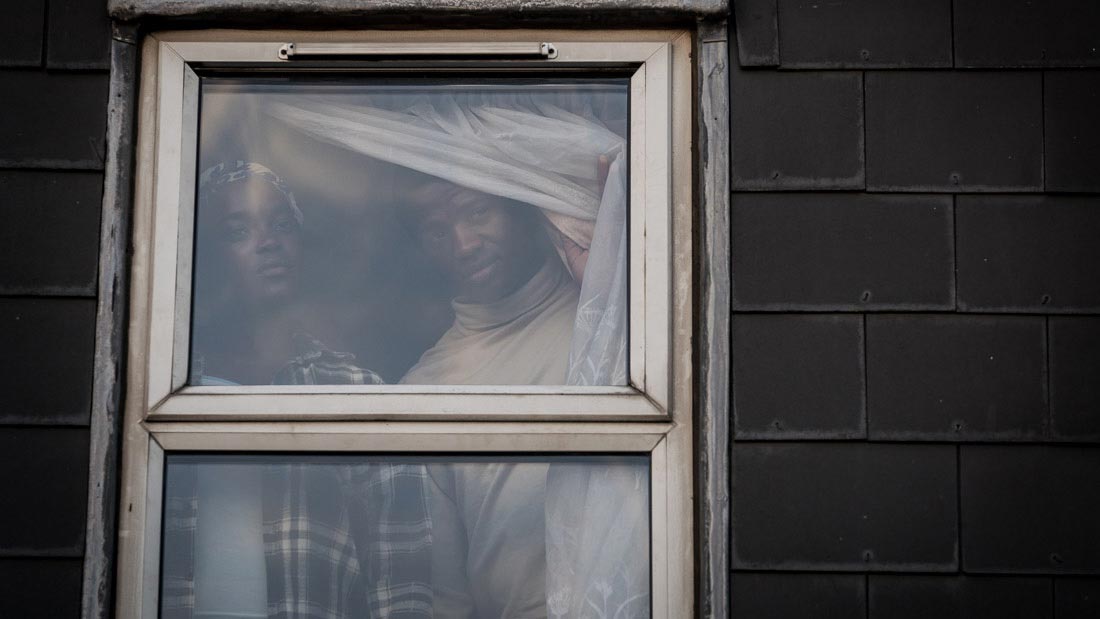 Another shining Technicolor project this year was The Last Shift, a smart short following a conversational battle-of-wits between an elderly fast food worker and his young ambitious new hire. The setting? The graveyard shift of a drive-through. Another rich commentary, mainly detailing the economics of race and privilege in society, this one was brought to life with grading by Technicolor Supervising Senior Colorist Maxine Gervais. This snappy film’s scheme had to reflect a youthful brightness, a vibrant disruption to mirror the characters’ fresh ideas challenging old ones.

Gervais recalls her collaboration with director Andrew Cohn and DP Mott Hupfel: “Working with Mott and Andrew was very much a throwback to the 1980s in all its glory — I enjoyed it very much! They knew exactly what they wanted, looking for color complexity, mostly for skin tones. Ultimately, we found this great clean look with pure whites and blacks, and all the clean colors they were after. Mott used that Sony Venice very well, and it shows on the big screen. In the end, the movie is such a great story that it plays perfectly with no need of bells and whistles, just great storytelling.”

Other Technicolor projects which premiered at Sundance this year were Possessor –from Brandon Cronenberg — and His House — another poignant piece whose established zest for insightful horror prompted its immediate pickup from Netflix for global distribution. Possessor featured color work from Jim Fleming, and His House featured color work from Supervising Colorist Jean-Clément Soret.

Look for the premiere of these films and other Sundance selections throughout 2020.