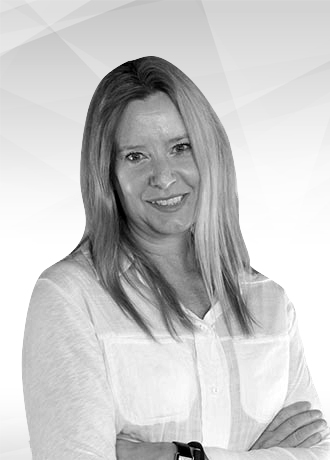 Before joining Technicolor in 1996, she spent 5 years in the Pharmaceutical industry at McKesson leading the deployment and management of various technologies.

Davis holds a degree in Computer Information Systems from the University of Michigan and in 2005 completed the Executive Management program at London Business School.

Davis is an active member of the following organizations, Kudelski Security Advisory Board, Convergence Technology Council for Media and Entertainment, Women in Technology (WITI) and the CIO/CISO Academy at UC Berkeley.

Content is everything and no one understands that better than Technicolor’s CIO, Ginny Davis. Having enabled storytellers over one hundred years...

A recent MESA (Media & Entertainment Services Alliance) post authored by Technicolor’s Ginny Davis and Tim Sarnoff has been making the rounds through...