Writer/director Jordan Peele’s latest hit Us once again uses the horror genre to tell a thought-provoking story that’s a cultural reflection of our times. 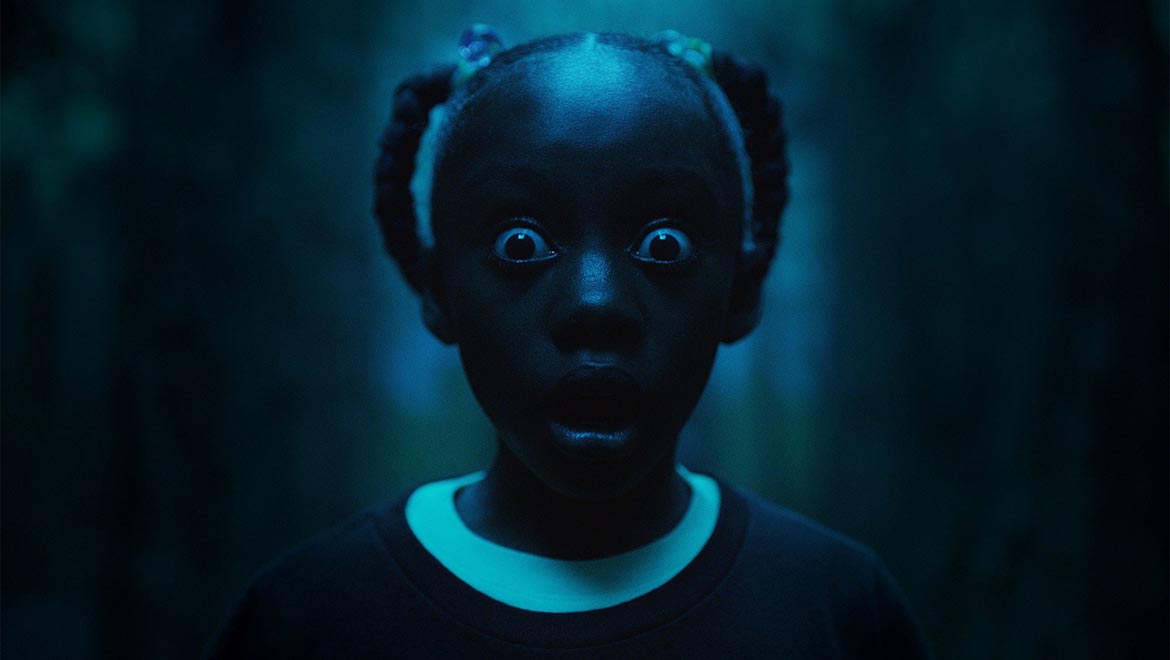 After a positive experience working with cinematographer Mike Gioulakis on two M. Night Shyamalan films – Split and Glass – Technicolor Supervising Digital Colorist Mike Hatzer found himself again collaborating with the DP on Us. Gioulakis was keen on replicating the positive experience and process he had with Hatzer on those films in terms of delivering exactly the look he was going after.

Though working with a whole new crew on Us, Gioulakis could rely on the deep skill-set and creative collaboration with Hatzer and the Technicolor team. While Gioulakis had a clear vision, Hatzer was able to translate it into specific actions, whether it was lifting the blacks or pushing more warmth into a scene, whatever was required to obtain just the right look and feel.

The determined “look” of the movie was ultimately a collaborative effort. Gioulakis designed the look up table (LUT) in order to craft something completely unique. By trying this new approach, Hatzer was able to steer from there to create a look they both felt confident in. Additionally, Technicolor’s Josh Pines vetted the custom-made LUT to confirm that it was technically sound and transformed it into many different versions for all parts of the pipeline.

“All of the creative pieces came together so well. Gioulakis and Peele were on the same page and always taking Us in the same one direction. On top of that, everyone had great rapport with each other; it was a cohesive group right from the start,” explains Hatzer.

Hatzer and team really enjoyed working with director Jordan Peele because he takes great care in every aspect of the film, inclusive of the color finishing. “With Us, you see some really unique and compelling color palettes, not typical of the genre and more subtle or interesting than looks more commonly used – such as red playing against green and beige playing against blue. There are some great nighttime beach shots in Santa Cruz where you’ve got the dark blues and deep blacks of the night playing against the warm gold of the sand,” Hatzer elaborates.

On the VFX side, Hatzer and team worked with VFX Supervisor Grady Coffer from ILM as well as Technicolor VFX’s Creative Director, Paul Ghezzo.  Technicolor VFX, collaborated with ILM on a wide variety of shots, including CG effects, animation, and digital make-up. Additionally, Technicolor Pulse was used for pulling over 1.5 million frames with an average delivery time of an hour and a half.

Peele’s goal with the color as well as the visual effects was to create emotional spikes – sometimes by toning things down so the fear felt distant but menacing – and then being very measured in how he delivered the suspense for maximum effect.

The result speaks for itself; see for yourself in the frightening trailer for Us.