The excitement of awards season reaches fever pitch as the Academy of Motion Picture Arts and Sciences announces nominees for the industry’s highest honor. 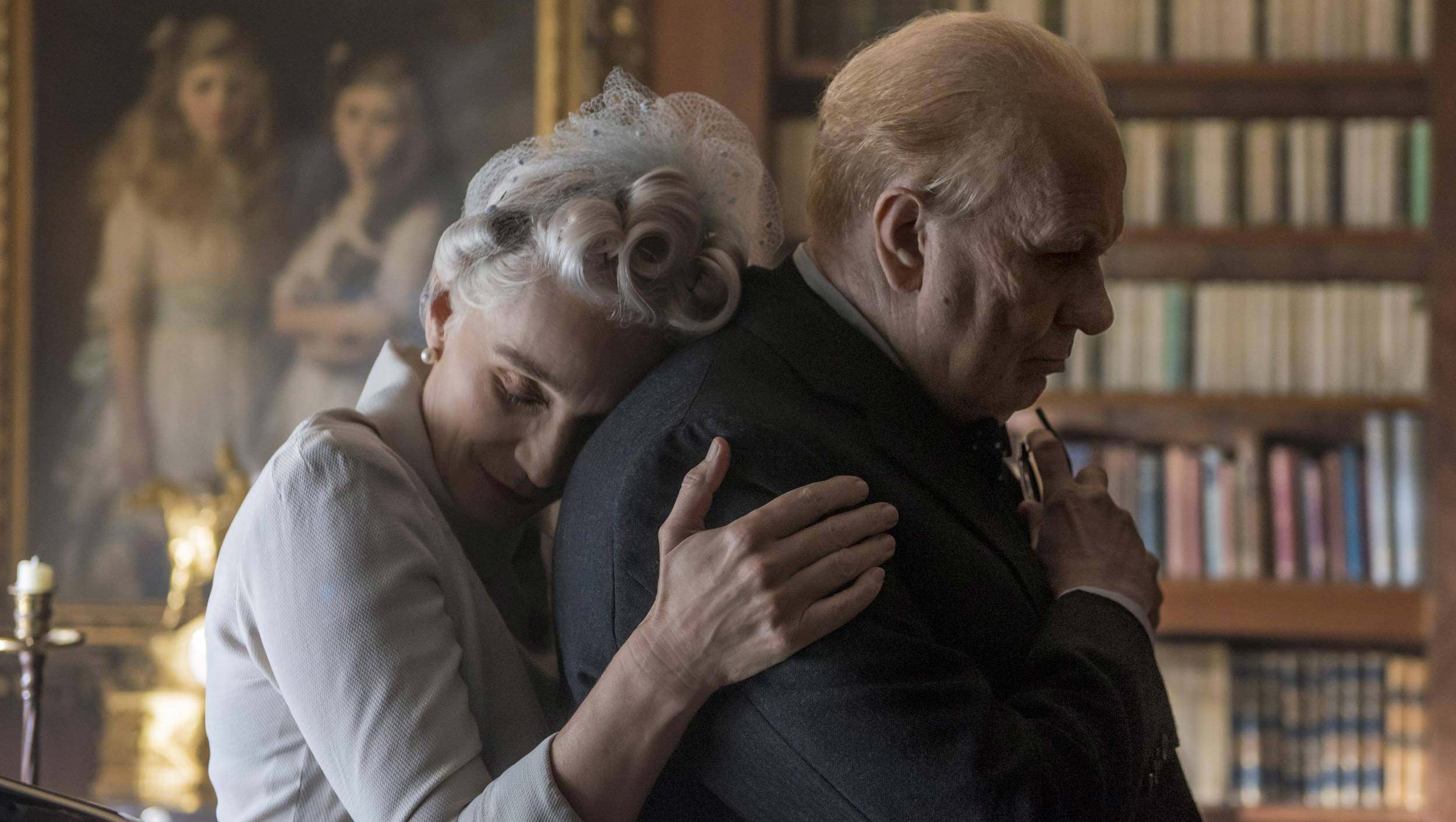 Hollywood is abuzz with word of this year’s highly-anticipated Oscar nominations. As in year’s past, Technicolor was fortunate to have contributed top-notch talent and experience to a number of award contenders, often reteaming with major filmmakers to bring their visionary stories to life. The list of more than a dozen films includes five Best Picture nominees:

The other nominated films that Technicolor worked on include:

Additionally, Technicolor Marketing Services served two of the Best Picture nominees – The Post and Darkest Hour – as well as Guardians of the Galaxy Vol. 2, Logan, and Molly’s Game. The team also provided services on two nominated Best Documentary Features – Icarus and Strong Island – and Heroin(e), nominated for Best Documentary Short Subject. Congratulations to all of this year’s deserving nominees. Visit the Academy of Motion Picture Arts and Sciences for the full list and tune-in to the 90th Academy Awards ceremony on March 4 from the Dolby Theatre in Hollywood, CA.